She was beautiful: shiny blond hair, crystal blue eyes and the widest smile Nikki had ever seen. She thought back to what she had seen in the ground, the dirt that caked the white bones. All that remained of her now was the silver locket that was still around her neck…

When construction workers unearth a girl’s skeleton in Stillwater, Minnesota, Special Agent Nikki Hunt is called to the scene by her boyfriend Rory. Nikki knows instantly that the girl was murdered, but she is shocked when Rory immediately recognizes her. The victim was his childhood sweetheart, Becky, and he was the last person to see her before she went missing twenty-four years ago.

With the love of her life now a potential suspect, Nikki is forced to take a step back from the case. But then her colleague Liam finds lies in Rory’s statement – it appears that Becky may have been carrying Rory’s child when she was killed. Despite this, Nikki still thinks he could be innocent, and knows she must find the real killer herself if Rory stands any chance of walking free.

When Nikki finds a potential link to two pregnant girls who were found murdered years before it’s clear that this is the most twisted killer that she has ever faced. And then another girl goes missing from Stillwater. Can Nikki unearth the truth and protect the man she loves? And will she find the missing girl in time to save her life?

A dark and twisty crime thriller that will make you hold your breath as you race towards the end. The Girl in the Ground is an unputdownable new mystery for fans of Lisa Regan, Robert Dugoni and Willow Rose.

Nikki Hunt is back again for the fourth instalment of the Nikki Hunt Series. When a woman’s bones are found in Rory’s construction site, Nikki is called. Rory knows the woman and questions are being asked. Did Rory do it? Nikki wants to prove his innocence but cannot get involved in the case.

Nikki’s case is a pregnant woman who has gone missing, she and her baby’s life is in danger due to pregnancy complications and it is a race against time to find her and the baby. It isn’t just another missing person case though, and when more pregnant women’s bones are unearthed at another site it seems they could be linked to the bones at Rory’s construction site.

I was wondering how the fourth book would pan out since Frost has been caught now, I was so glad that Stacy Green decided to continue with the series, there is so much more of Nikki Hunt to give.

I was hooked from the first few pages and read this book really quickly, I couldn’t get enough of it.
There were much-loved characters from the previous books and new ones too, which on the FBI side I got to know and like. I hope we see more of those in future books.
The investigation was brilliant; it was very true to life and brings up some important current crimes that people will have heard of.
I do think the Nikki Hunt books need to be made into a TV series, it would make for great viewing.

Stacy Green is the bestselling author of more than 10 award-winning novels and nonfiction short stories. The ERIN PRINCE SERIES has been optioned for television by a major production team. ALL GOOD DEEDS (Lucy Kendall #1) won a bronze medal for mystery and thriller at the 2015 IPPY Awards. TIN GOD (Delta Crossroads #1) was runner-up for best mystery/thriller at the 2013 Kindle Book Awards. Stacy started her career in journalism before becoming a stay at home mother and rediscovering her love of writing.

Disclaimer: I received a copy of this ebook from Netgalley, thank you to Bookouture for allowing me to review this book and be a part of the book tour.

This site uses Akismet to reduce spam. Learn how your comment data is processed. 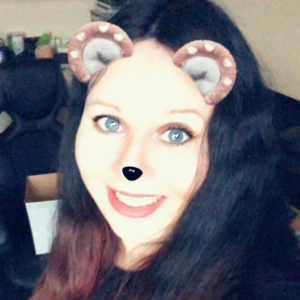 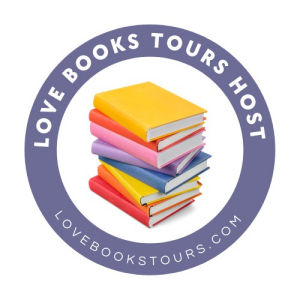 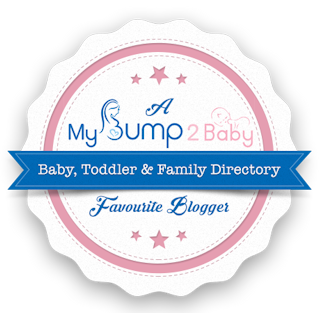 My first subscription box from @bookandpamper.co.u 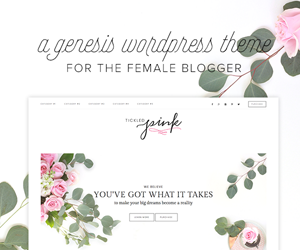